Dragonfly Garden -- For A True Friend

One thing I treasure is the friends that I have made throughout my life.  Some have lasted a short time and others have lasted for decades.  All have left, or continue to leave, a mark on my heart.  I think one of the things that I need to do more of is letting my friends know how very much I appreciate their love and support.  These are the people who are there for me in good times and in bad, who listen when I need to vent or to cheer, and who commiserate with me on my failures and congratulate me on my accomplishments.  I certainly don't want them to think that I take them for granted.  I was thinking about all of the friends I've had through my lifetime while I was making this card. 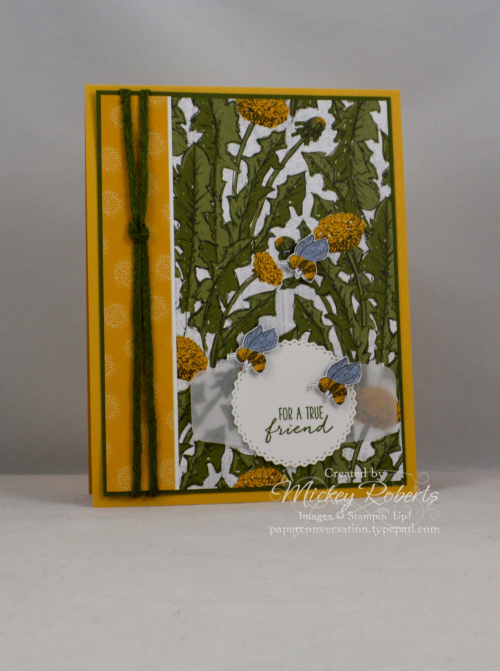 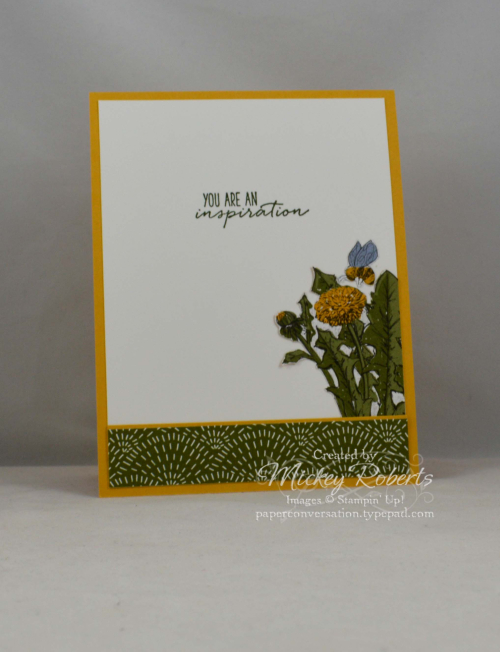 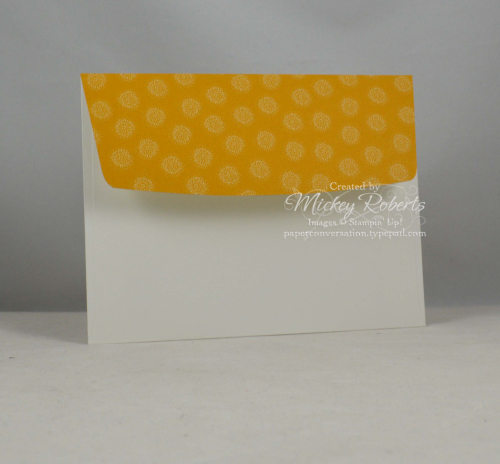 Think about the friends in your life and let them know how special they are by sending them a card expressing your love and appreciation.

Supplies I used to make this card